US natural foods company Carrington Farms wanted a better alternative to cold-pressed coconut cooking oil which tended to solidify in cooler temperatures. Chemrez rose up to the challenge and offered them something unprecedented: a coconut oil that stays liquid. As it became commercial, word of an odor-free, flavour-free, and easily pourable coconut cooking oil that stays liquid spread like wildfire. Liquid coconut oil paved the way for Chemrez to offer nutritional products worldwide. In 2014, a quick business trip to the Philippines by a Carrington Farms executive paved the way for a distinctly new concept in coconut cooking oil. Cold-pressed coconut oil naturally solidified in colder temperatures. It had to be scooped out from wide-mouthed jars which made cooking more taxing. They knew that Chemrez had the technical know-how and experience in the production of coconut-based products. Chemrez harnessed its extensive R&D resources to produce a now tangible liquid coconut oil.

Savonel 874: A Green, Safe & Eco-friendly Surfactant for Household Cleaning Products Savonel® 874 is an anionic surfactant that is an excellent cleaning active for home care applications. It is coconut-derived and safe to use in rinse-off products. It also provides good foaming ability, color protection on clothes, and stain removal. Read More
Post Pandemic: On-the-go Travel Essentials Formulations (Video) Create easy formulations using Cocopure SP501, also known as "Cocolatum". With its extra moisturizing property, this versatile ingredient is best used as a formulation base for skin care and cosmetic products. Cocolatum is completely petroleum and palm-free and is guaranteed made with sustainable ingredients. Read More
Mild, Safe and Versatile Surfactant | Fil-oxide 100 Fil-Oxide 100 is an amphoteric surfactant that can be used for both personal and home care products. It is coconut-derived and safe to use in rinse-off products. Cocamidopropylamine Oxide has shown low toxicity with animals and suggests no carcinogenic potential. Read More

View All Reports and Case Studies

Making the most of what nature can give. Laurin is a premium all-natural CocoMCT®-based oil, a high quality product that delivers better nutrition, lifestyle, and quality of life. Laurin is the modern coconut oil—it’s the very goodness of coconut in its most concentrated form. Extracted to its purest form, Laurin CocoMCT® is light, flavorfree and always liquid. Nothing is added, only the healthy portion of the oil is retained.
Read More 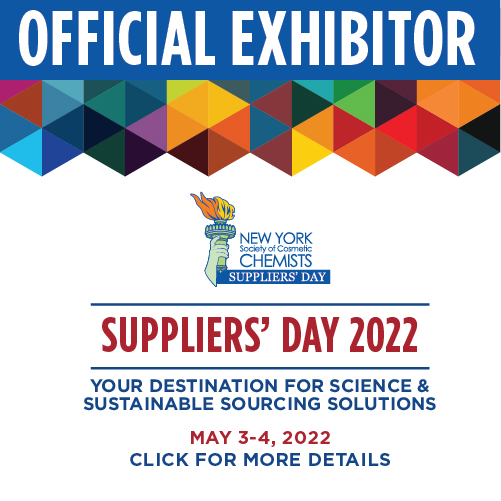